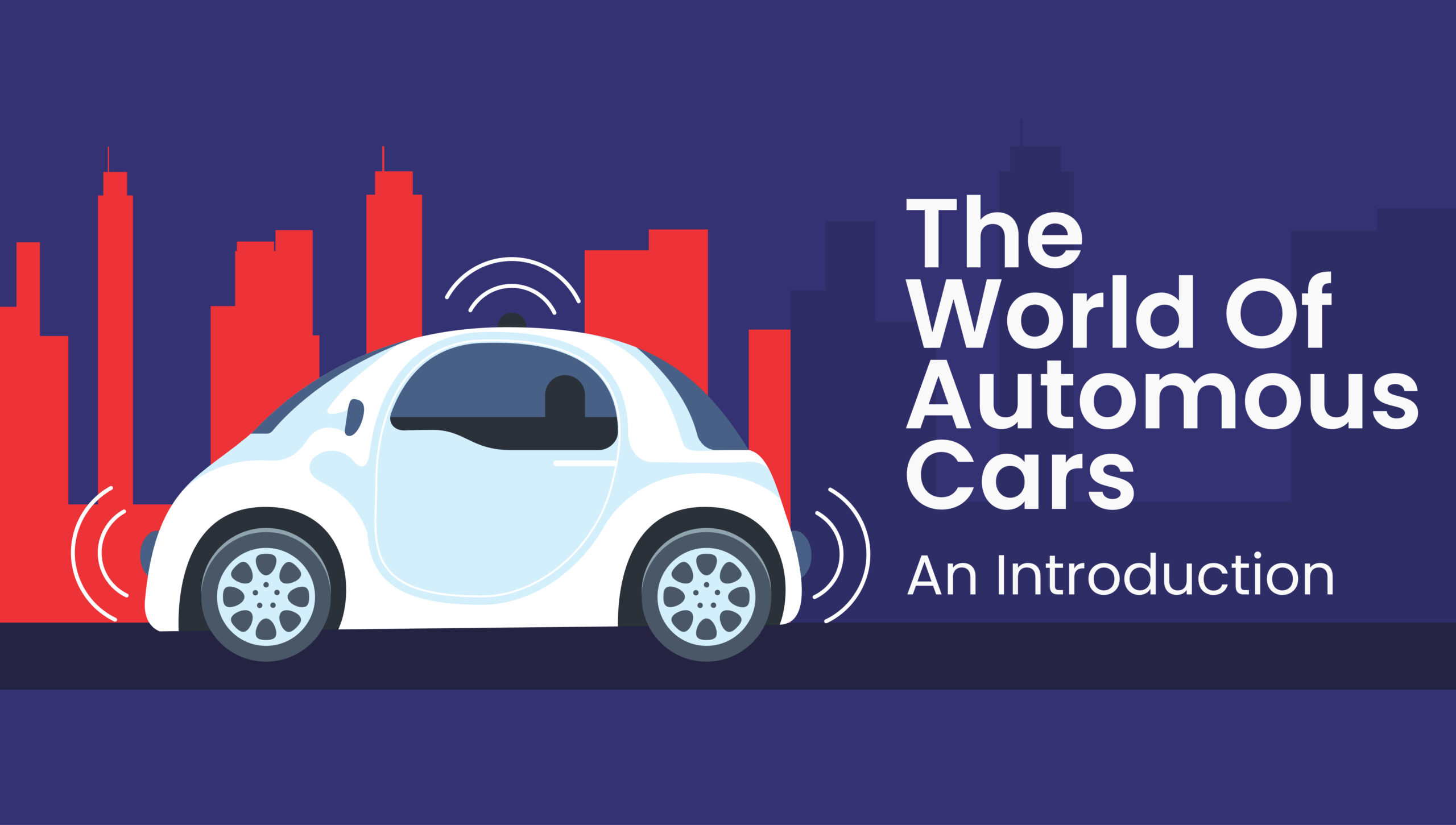 With all the sci-fi movies we watched as kids about flying cars did you ever think we’d get any close?

Well, as of 2021, we have upgraded, now we have cars that drive themselves! That is what we are going to discuss in this article – Autonomous Cars.

From the invention of the wheel to cars that need no help, we have come a long, long way. These cars do not need any human assistance or presence to move about. It can do the job of an experienced driver!

These vehicles that are autonomous need absolutely no requirement of a driver or human presence to move.

Autonomous cars allow a simpler lifestyle, imagine being at work and still being able to drive your grandma to the doctors. You would never have to worry about parking at a tight spot, having to carry all the groceries back to the parking lot or simply having to wait for the rain to subside to get to your car. Life would be easier!

Along with the simplicity of lifestyle, there are also some grave things that autonomous cars make immensely accessible or easy. This article will help you understand not only the functioning of autonomous cars but also the need for them in the near future.

Let’s run back in time to where all this began?

Well, in the 1939 General Motors’ exhibit, Norman Bel Geddes came up with the first self-driving car, this was essentially an electric vehicle that was guided by radio-controlled electromagnetic fields that were generated with magnetic metal spikes embedded in the roadway and by the year 1958, General Motors had made this concept a reality.

So, let’s run you through the levels:

Now that you know the levels you must wonder how the words Automated, Autonomous and Self-drive differ? Or which one is more preferred!

So, explaining in brief words, the cars that you see day to day being driven are what self-drive cars are. They require human control and presence at all times.

The other two that are Autonomous and Automated are words that are used interchangeably but they have a difference that must be brought up. Automated cars are those that follow orders specifically, that is why the SAE uses the term Automated instead of autonomous which means the car makes its own decisions. So, you may have asked the car to take you to the park but it takes you to work!

A fully automated car follows orders and drives itself.

But how do these cars work? Well engineers have made these cars in a way that they run on sensors, machine learning systems, complex algorithms, actuators, and powerful processors to execute software.

Let’s run through the functionality of each of the aspects that makes an automated car run the way it does:

Technologically advanced software, accumulating all these sensory inputs, creates a pathway and sends instructions to the car’s actuators, which in turn control the vehicle’s braking, acceleration and steering.

But how do these cars benefit us? Many would be of the thought that they make us lazy, cause loss of jobs and more. Well, these cars can help in more ways than one:

It is generally found that human error causes about 94% of accidents. Autonomous cars can essentially save thousands of lives in a year.

We see numbers staggering up with people having anxiety attacks/heart attacks and other physical/mental breakdowns in their vehicles, autonomous cars can be extremely helpful in such situations. In fact, it can drive you down to the hospital without causing a road hazard.

On the other hand, Defence technologies are also adapting to autonomous vehicles to decrease the casualties and tackling with having to risk lesser and lesser lives in the process. Indian defence keeping up to USA and China has been working on bringing AI (Artificial Intelligence) into their vehicles which will mostly be unmanned in a few years. They are looking to introduce autonomous tanks, robotic weaponry, aerial vehicles and unmanned vessels. This is a great challenge yet an impeccable step towards the digital transformation for our country.

In fact, a piece of news that made quite the rounds was SOORAN – India’s first-ever unmanned vehicle that will be a part of battlefields. It is 500kgs, runs on petrol, has a mounted gun turret, long-range cameras, brilliant sensors, controls and power back-up. It runs on 3 modes tele operated from a mobile control station, tele operated with remote and through an autonomous mode. After testing and changes, it will be India’s first-ever unmanned vehicle ready for battlefields that minimizes casualties.

Having discussed the role of autonomous vehicles in the Indian military we can now move on to the idea of bringing autonomous cars and vehicles on the Indian roads. As we know many other countries have already upgraded to such cars and vehicles, but why have we not launched any autonomous cars in India yet? Well, the answer lies in standardization. There are certain important prerequisites that need to be met for example detailed maps of each road, standardization of lane markings, traffic signals and potential obstacles. Automobile engineering colleges and automobile engineers all across the globe are trying their best to crack the code to the future of Autonomous Cars. That is possible only with the best automobile engineering colleges in Bangalore!

Whether they are a boon or a bane, we will let you take the call. But technology keeps exceeding our imaginations and at the end of the day, the brain behind that is of a human. Watch out for what comes after autonomous cars! 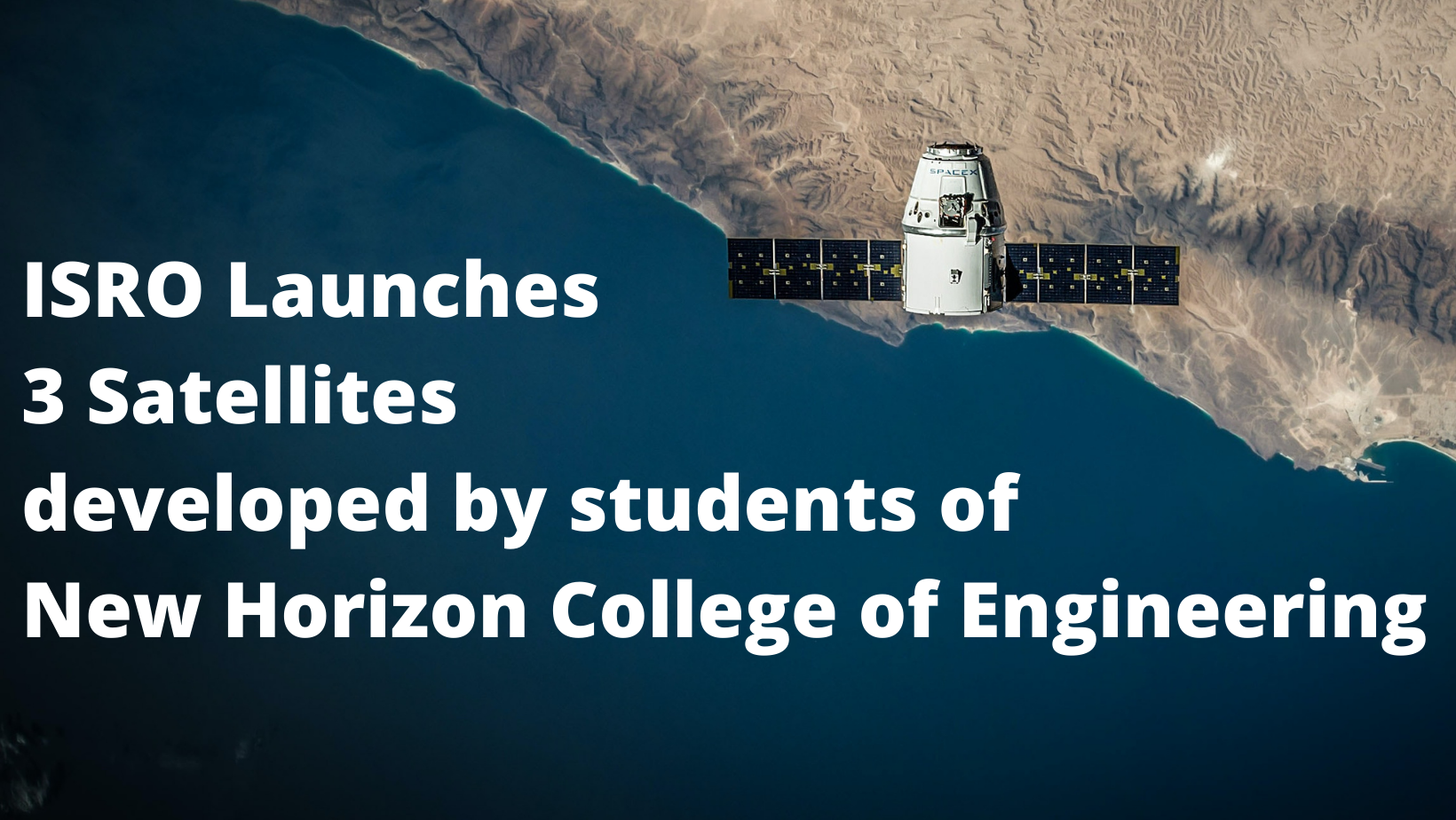 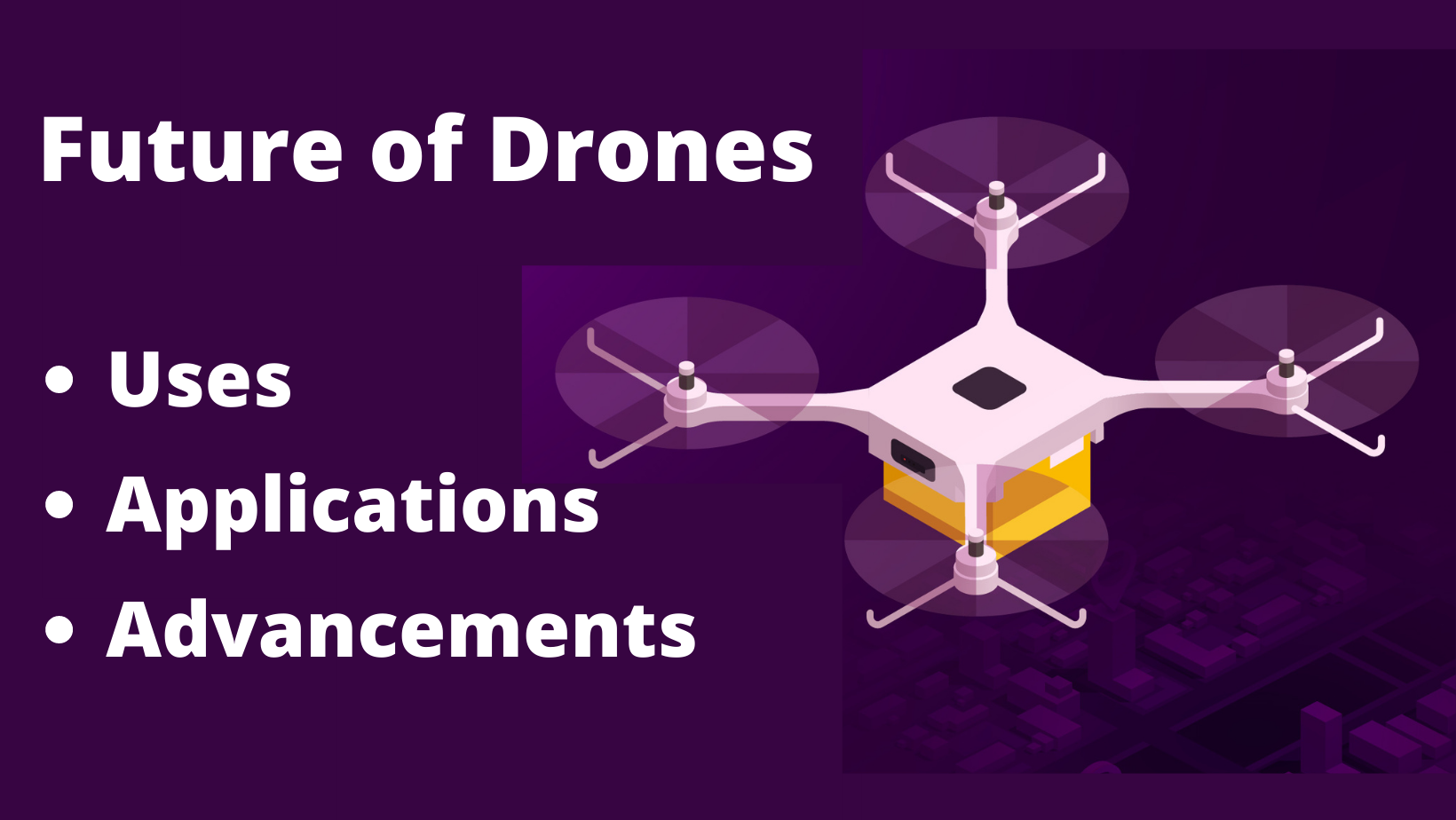 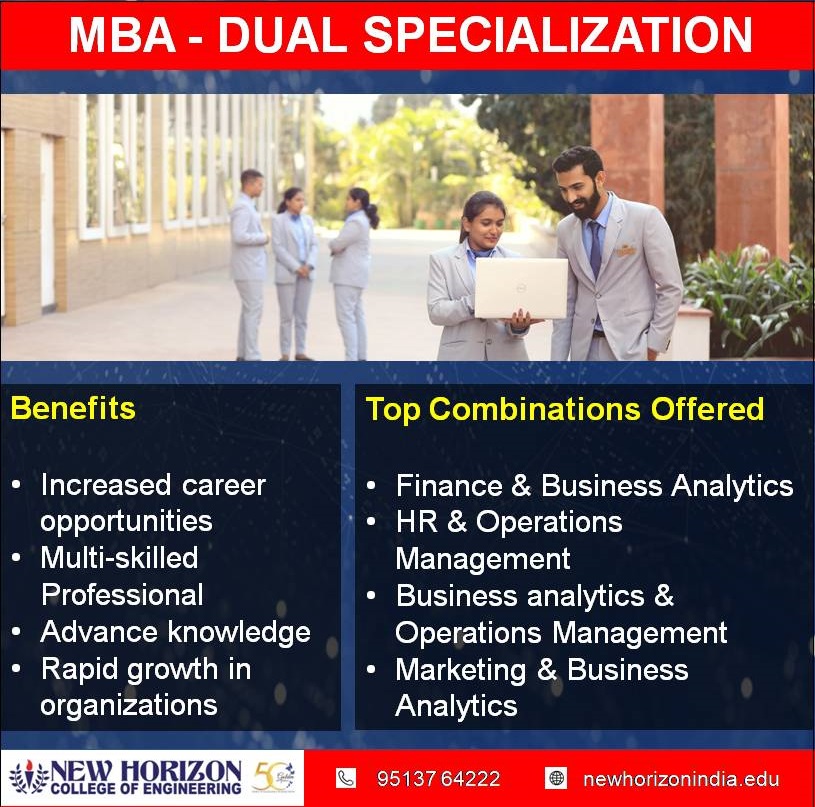