The “Event X” was conducted on October 16th, 2019 by BIT Club of CSE Department. Around 70 members had enrolled for the event. Shreya explained to the participants all the rules for 3 rounds, first was a treasure hunt based round, next was Mad ads based on business idea and last one was Code debugging. Students were very much interested in the rounds, because it was fun as well as reluctant to participate. After first round 10 teams each of two were shortlisted, further second round was judged by Dr. Sowmya HOD Lifeskills department and Mrs. Rajitha Nair faculty from CSE department, lastly after the third round winners were announced.

Beneficiary: Students of all departments and any semester.

Talk on Opportunities for Higher Studies 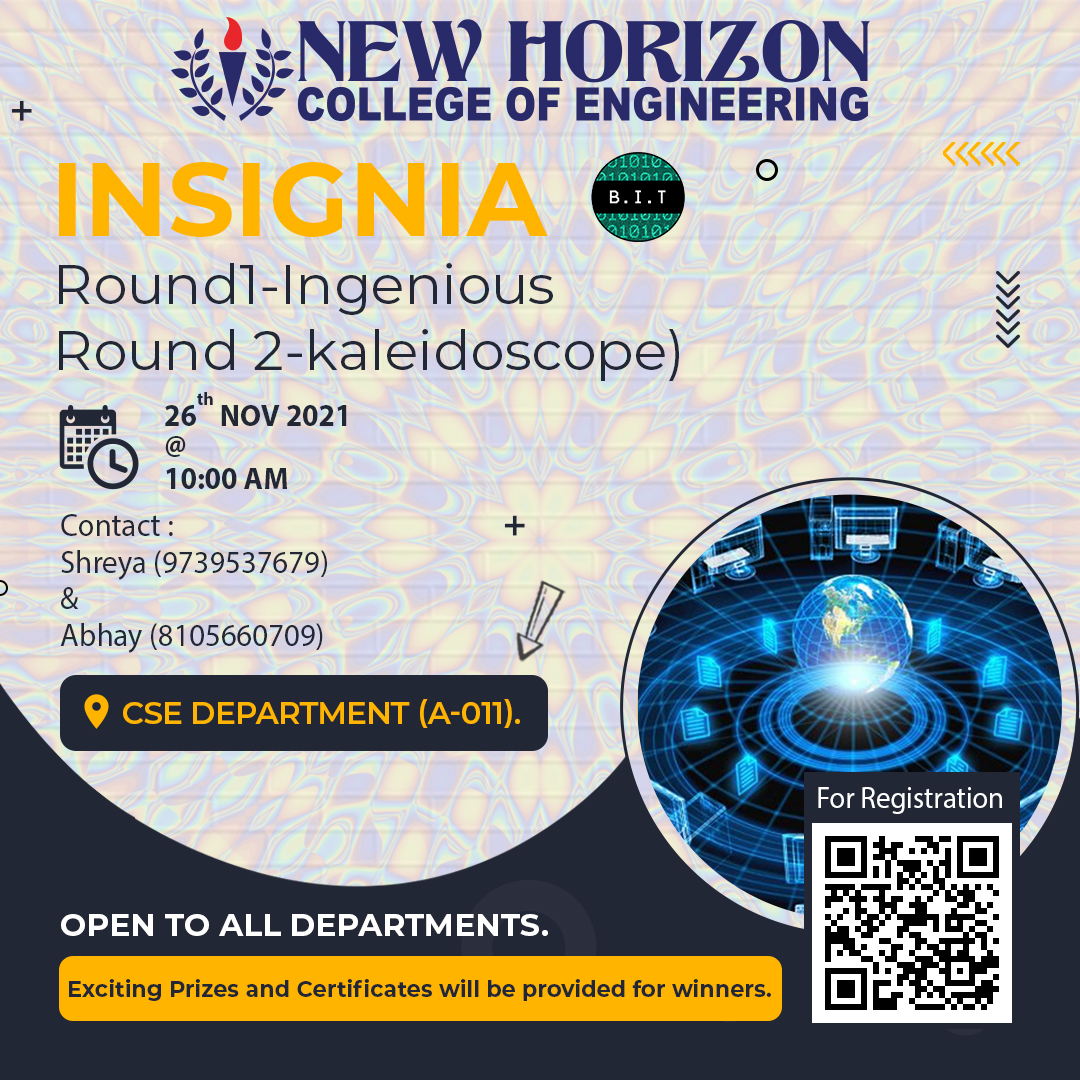 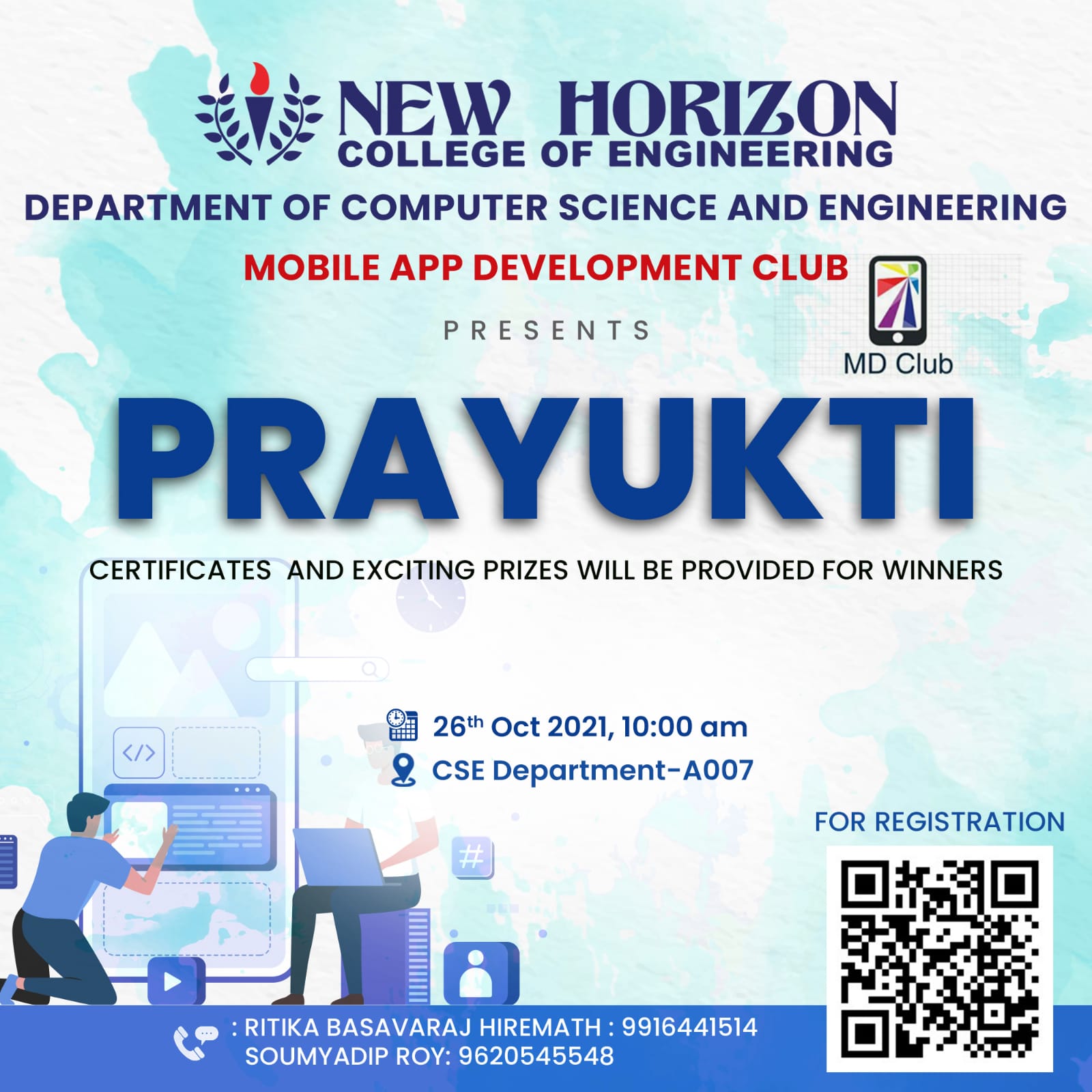 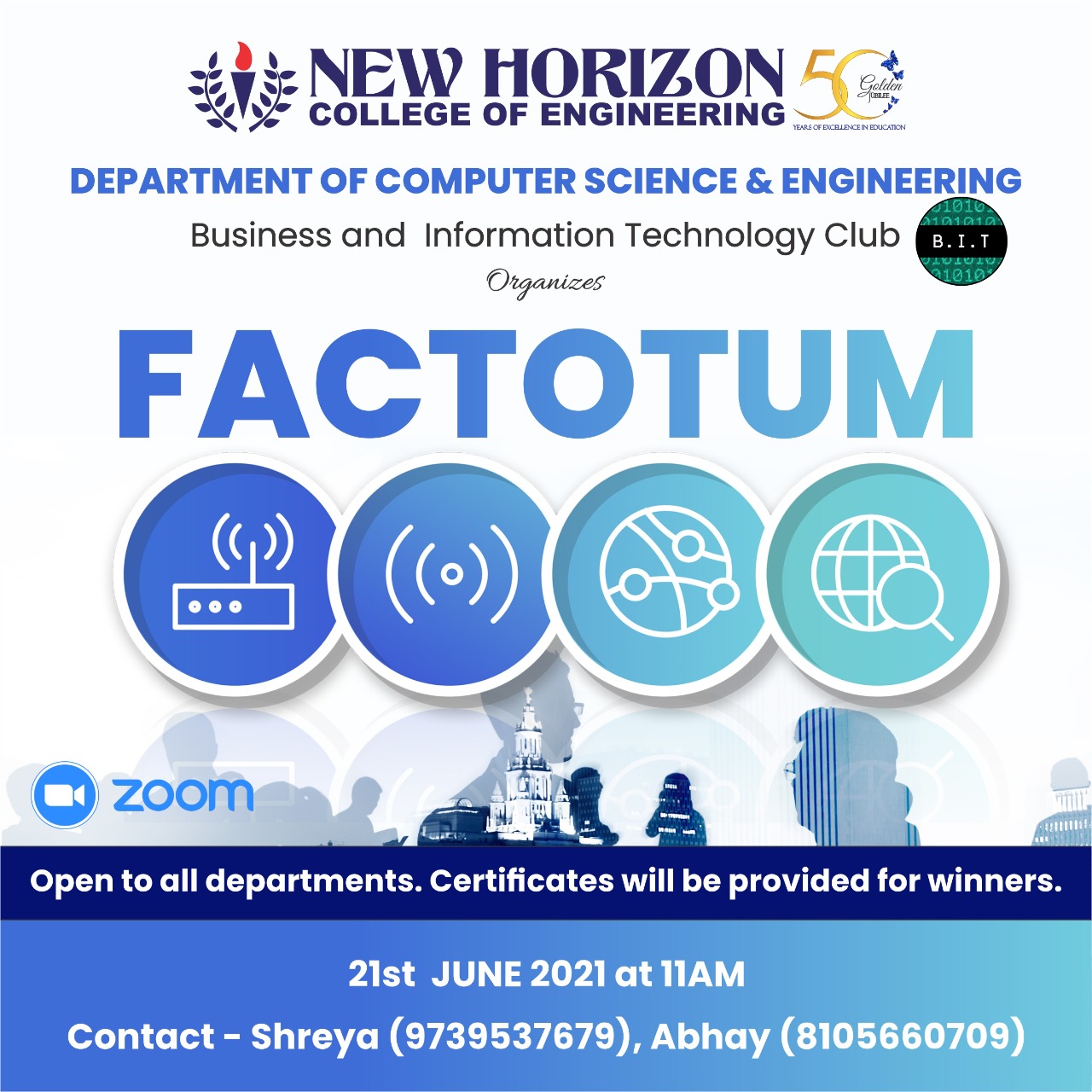