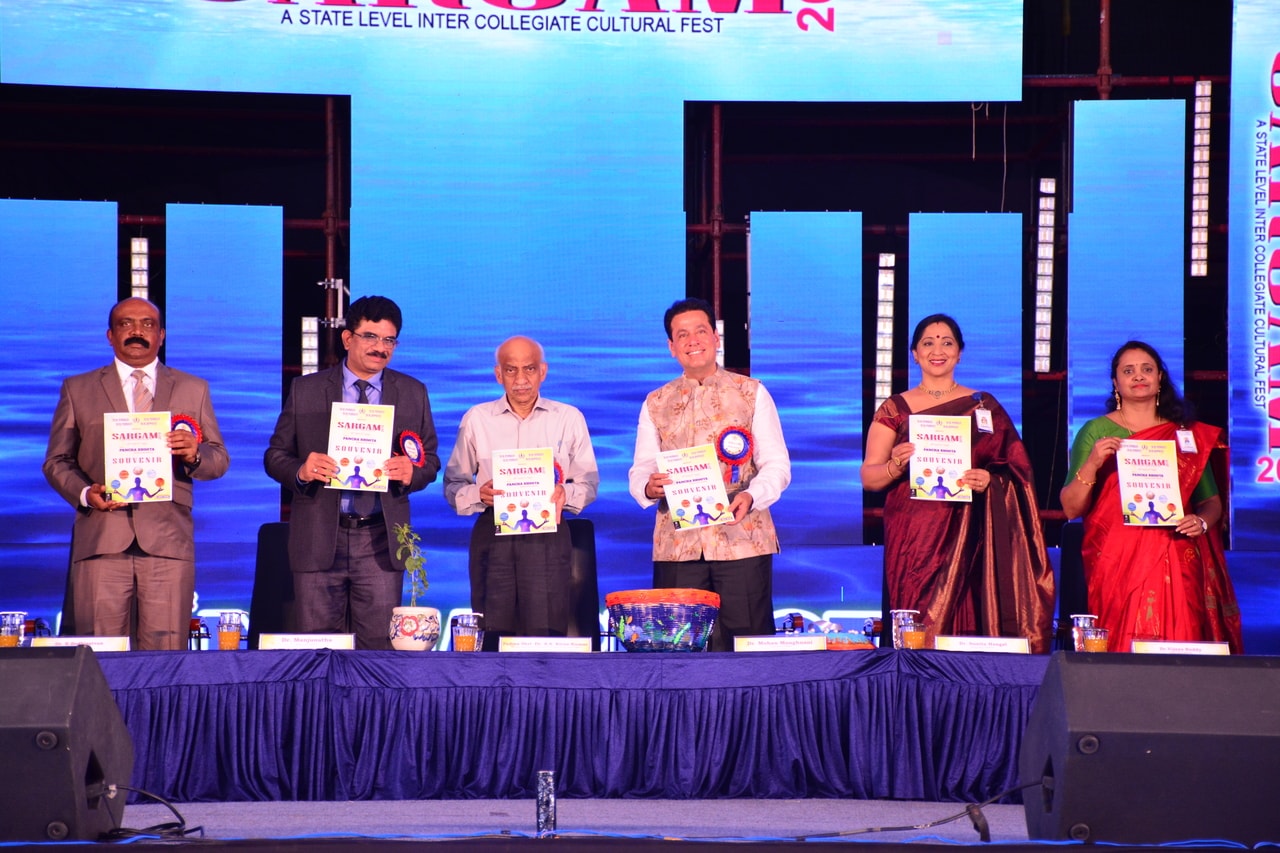 New Horizon Educational Institutions hosted a state level inter-collegiate fest – “SARGAM 2019” on 20th and 21st of September 2019, which has now become a very popular annual cultural event, providing a platform for young and creative minds, to bring out their hidden talents in the true spirit of healthy competition. This year’s very special and unique theme was ‘PANCHA BHOOTA-Essence of the Universe….

Sargam-2019 was inaugurated by Padma Shri. A.S Kiran Kumar, Indian Space Scientist & former Chairman, ISRO on the 20th of September 2019 at 10.30am. In his address to the audience, he enlightened India’s achievement in the field of Space and Satellite.

Dr. Mohan Manghnani, Chairman of New Horizon Educational Institutions declared that the fest is open to all the students to avail of this golden opportunity to explore the essence of the universe.
The theme ‘PANCHA BHOOTA, for Sargam 2019 like previous years challenged and entertained students with a host of competitive events. A total number of 20 competitions ranging from one star to five stars, like Painting, Mime, Acapella, Freeze IT (photography), L. A Model, Switch Foot, DJ wars, Street dance, Quiz, Battle of Bands, Contemporary Dance (group), Street Play (group), Computer Gaming, Improv, Aircrash, B-Boying and the Mega event Maha Tattva were organized on the New Horizon Knowledge Park.

On entering the campus in the early hours of the morning on 20th September, the green grassy lawns of the campus were decorated with five basic core elements- Agni, Jala, Vayu, Prithvi and Aakash. The entire ambience was so authentic and opulent that everyone felt a deep connection and feeling of essence of the universe.

An array of food stalls doling out sumptuous, delicious and lip smacking snacks, offered a blend of gastronomic delights to all the young lovers of food. The prettily lit up food stalls had a tough time catering to the needs of each and every foodie.

The highlights of this mega fest were of course the spectacular events which offered a feast to the varied participants’ and spectators’ senses and sensibilities.

Maha Tattva: This mega event was undoubtedly an extraordinary event performed by eight colleges. It was a joyful and colorful event depicting with five elements that make up our ultimate reality – Fire, water, Wind, Earth and Sky. All the Characters were supported with background music and dance. The judge Ms. Rukmini Vijayakumar a famous dancer, had a tough time in selecting the best teams from the rest, for awarding the prize amount of one lakh rupees. There were around 10,000+ spectators for this event.
The first prize winner was New Horizon College, Kasturinagar with Cash prize of Rs.75.000
The second prize bagged by MCC.

Juke box was a wonderful opportunity for all the students from various colleges to explore a multitude of creative practices from dance to fashion and much more, each and every student enjoyed this event.

To bring down the curtains of this extravagant event of 2019, there was a DJ night and live music concert by Zephytone and Ms. Dhvani Bhanushali from 6.30 pm onwards on 21st September 2019, which drew a crowd of 20000+ spectators from the IT field, Alumni of New Horizon Educational Institutions and students from many other colleges in Karnataka.

Finally all the excitement, the thrills, the high spirited energy and enthusiasm that had marked a month long planning and preparation period leading to the annual mega event of Sargam 2019 was neatly wrapped up on the evening of the 21st September 2019. This superbly crafted and brilliantly executed show turned out to be a “Mother of all Bangalore’s College Events”. This unparalleled and incomparable show was entirely by the students, for the students and of the students.

Every event had a maximum number of colleges and collegians participating. The eagerly awaited announcements of winners of the events were greeted by loud cheering and clapping and thundering rounds of applause from the students and audience. But the leading team who stole the thunder at SARGAM 2019 was none other than our very own

NHCE has been Ranked No.2 in Karnataka with AA Grade by SWAYAM-NPTEL 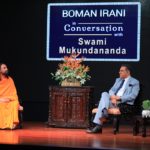